Vihaan is a mature 11-year-old who makes each minute of the day count. He starts his day with Brain Gym and can demonstrate how to read blindfolded! He loves online classes, and when he's not studying his favourite Math and Science, he is making posters on Canva. He likes action and adventure and we are sure to see more of that in his projects! I love to talk about:

Shorts in Summer trousers in winter

Have a dance party, buy expensive cars and have my own villa. Making of a celebrity

Vihaan is a very mature 11-year-old Edolvian. His interview reveals his love for online classes, but his dislike of exams! His disciplined approach to life is unusual and sure to take him far! Watch his interview to know more about his passion for fighting crime and his luscious culinary creation! 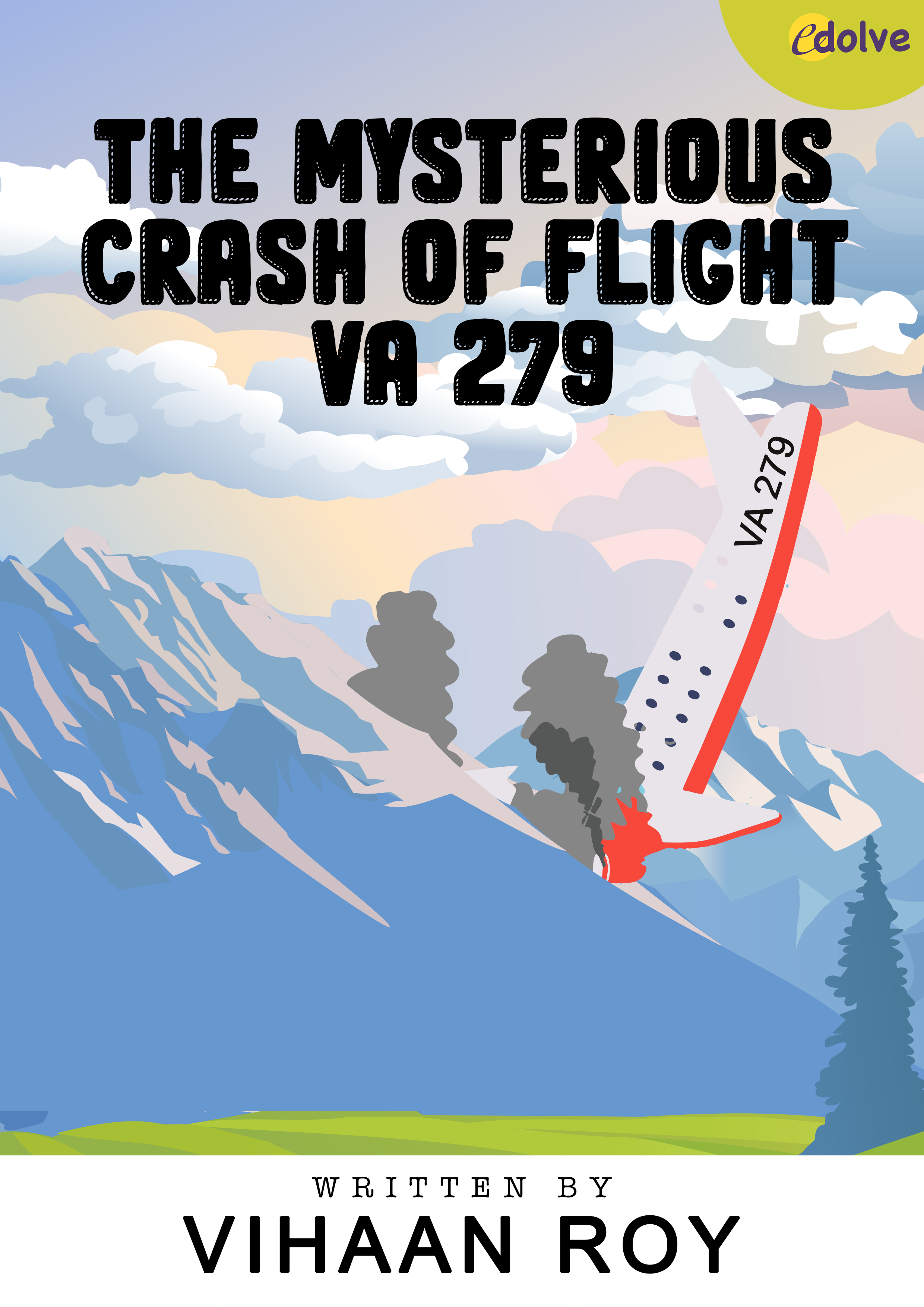 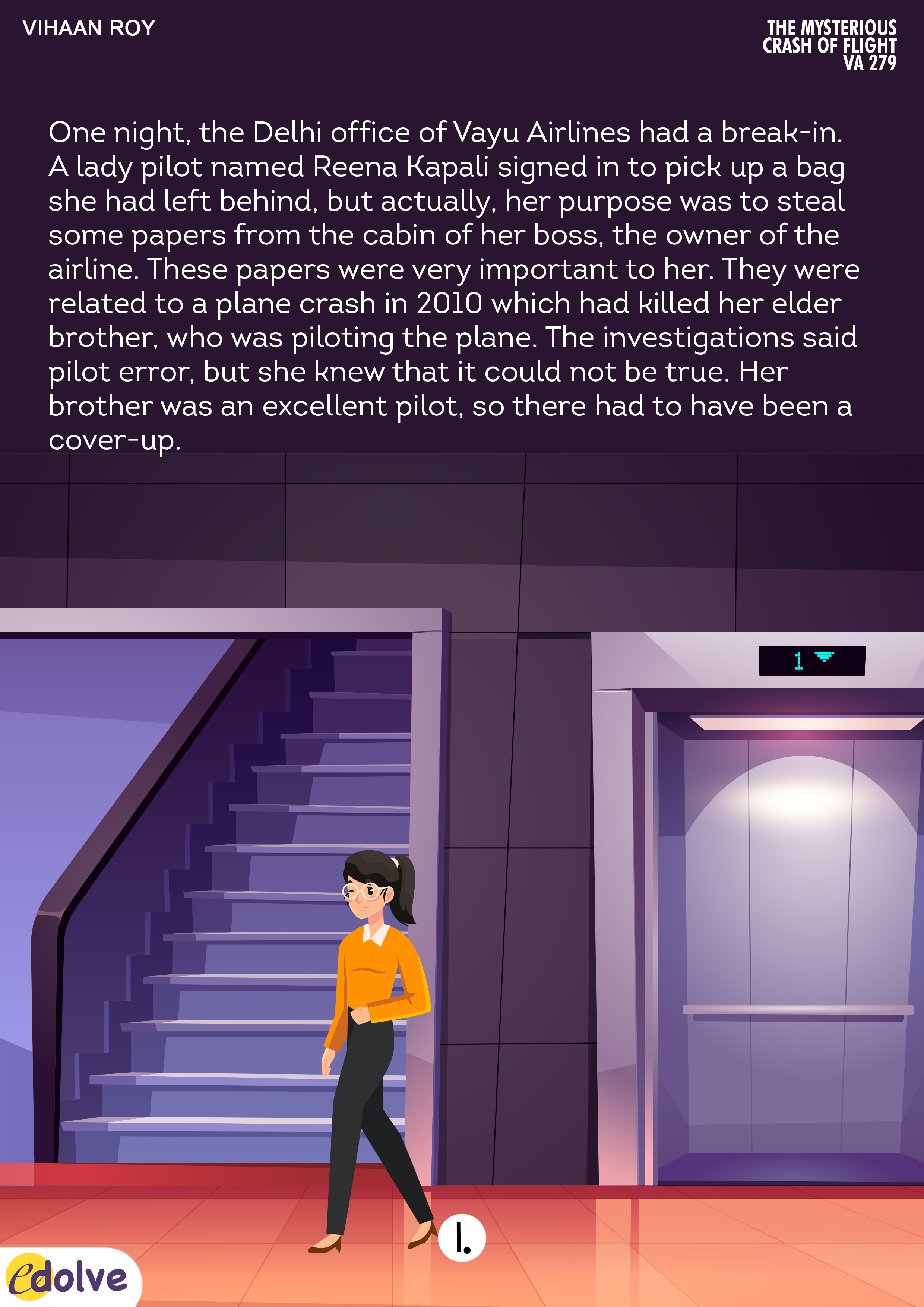 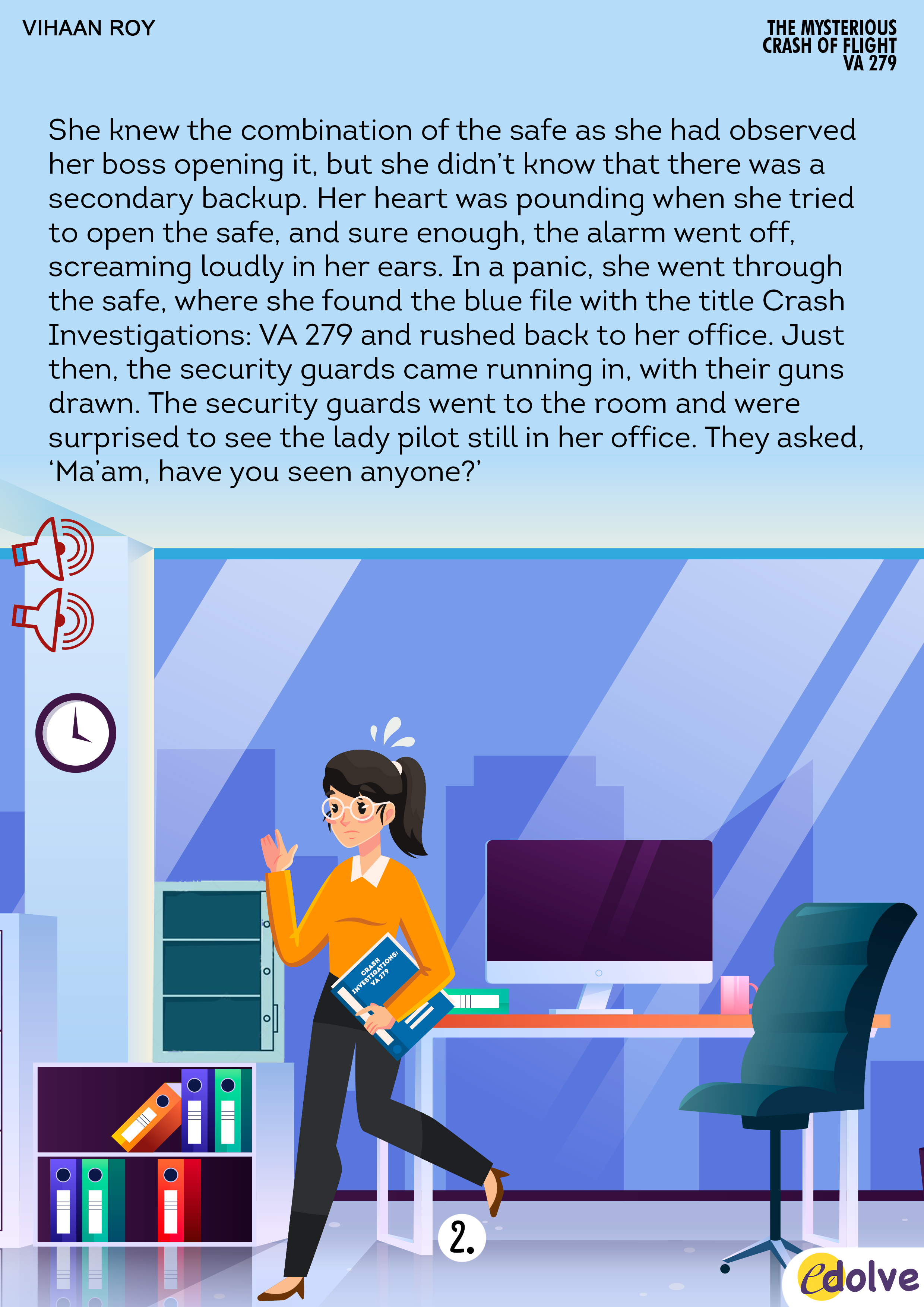 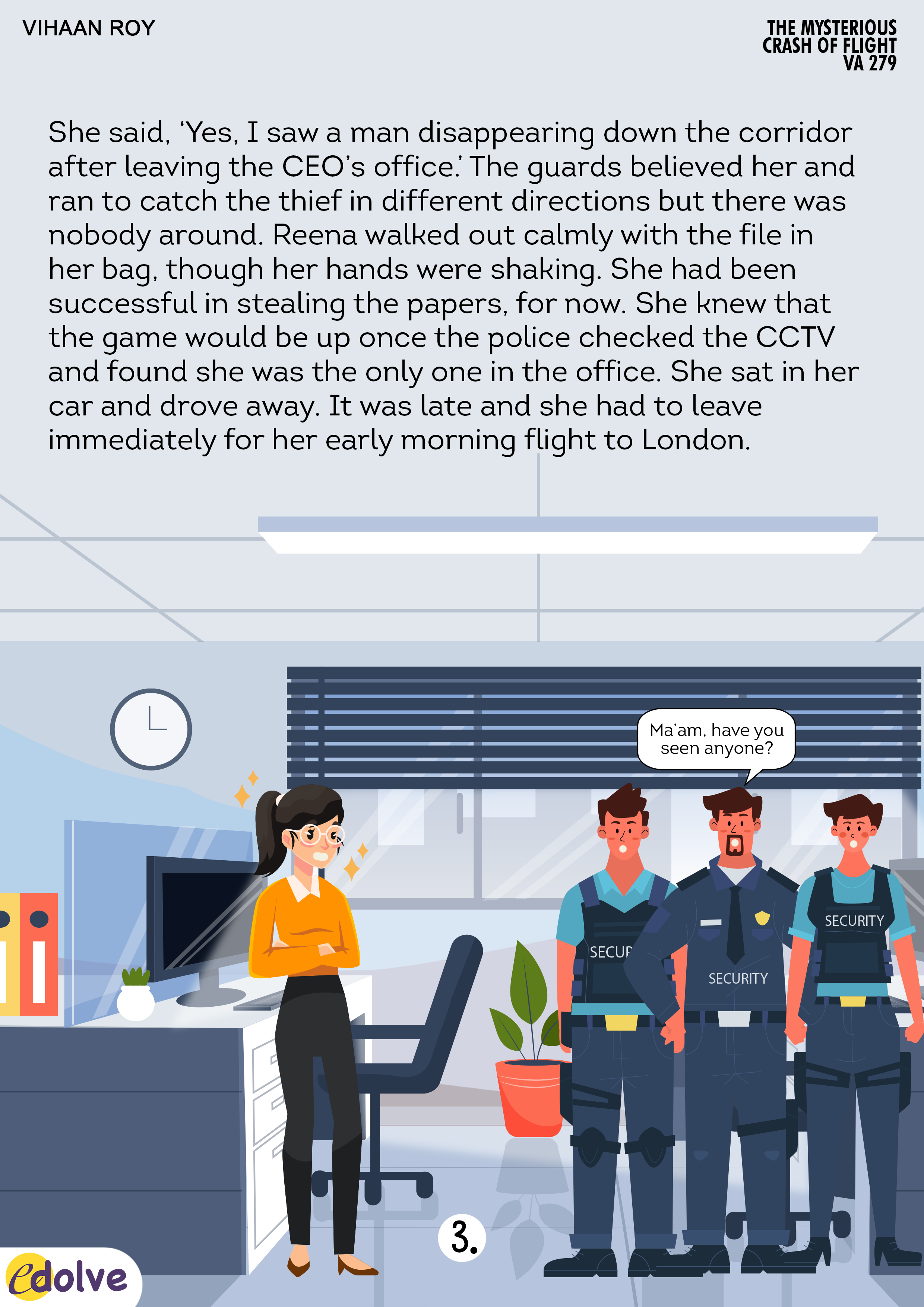 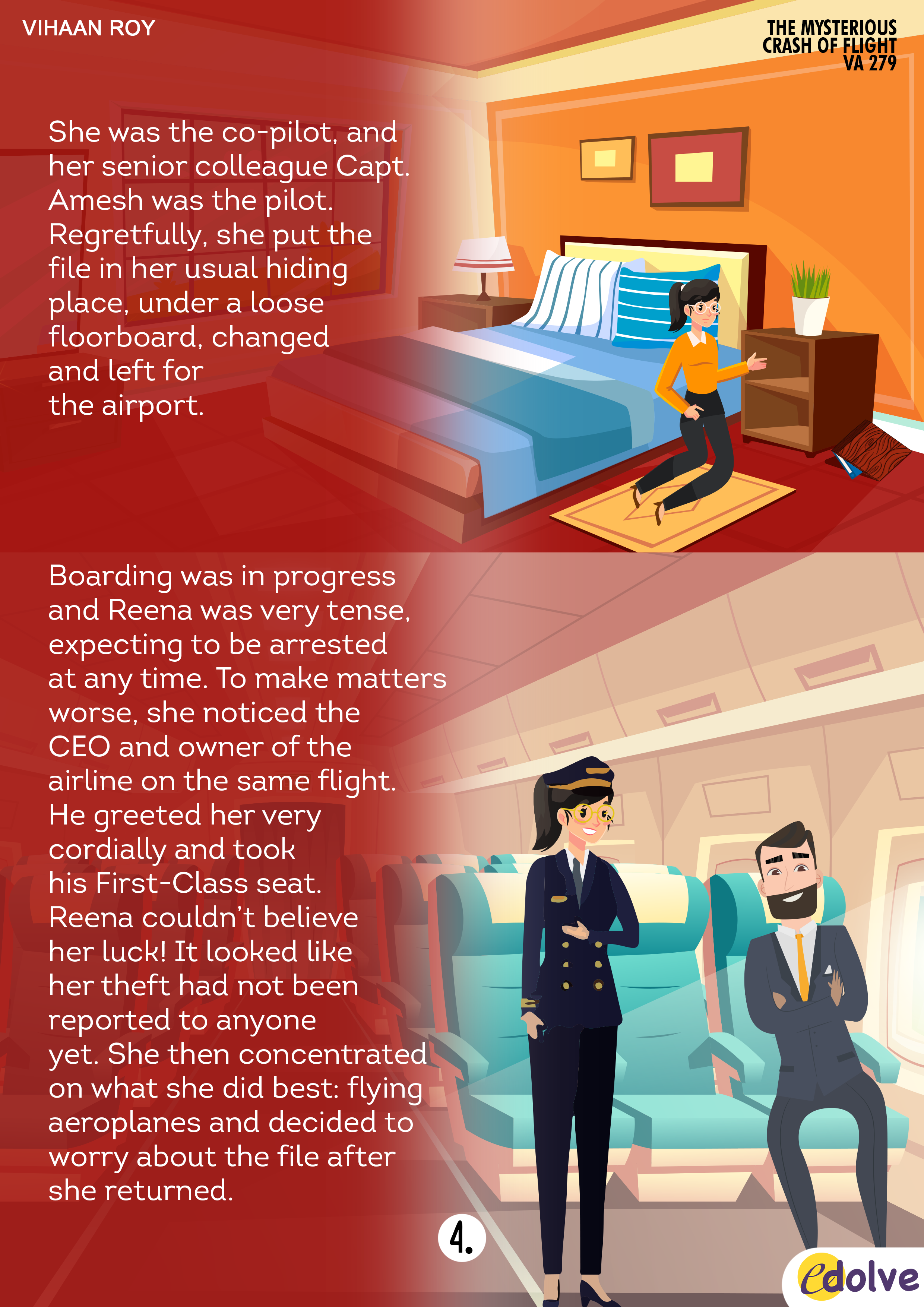 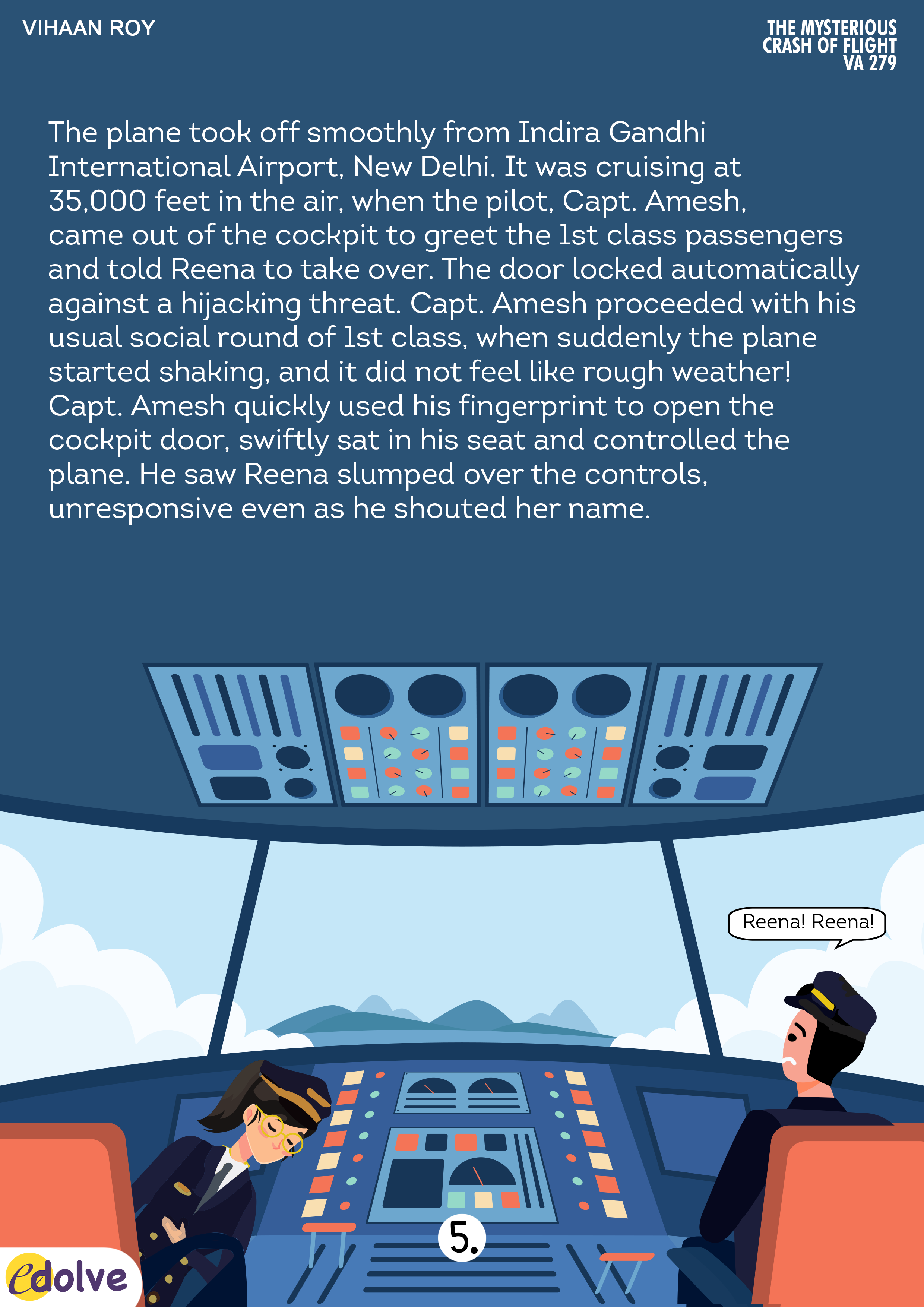 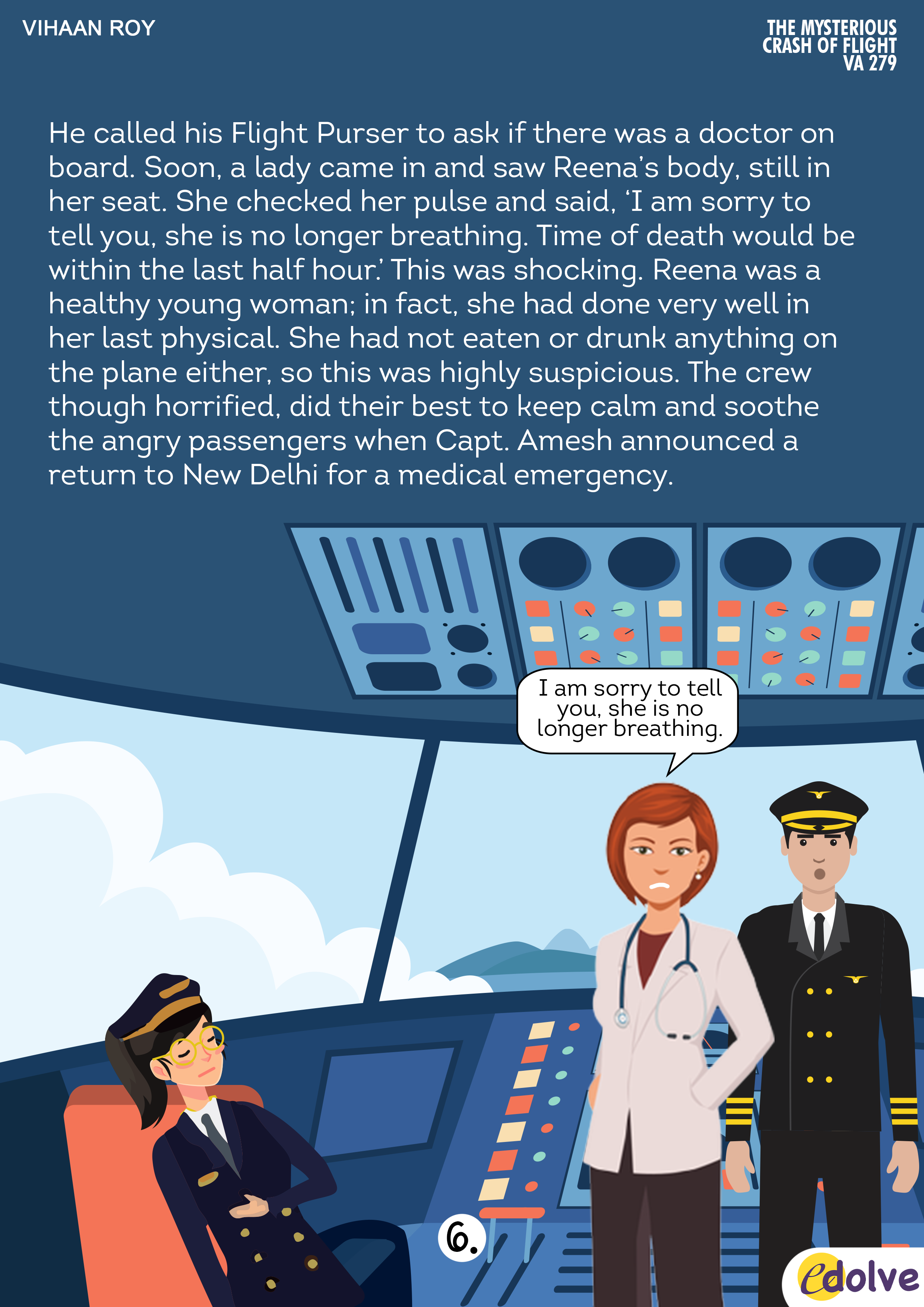 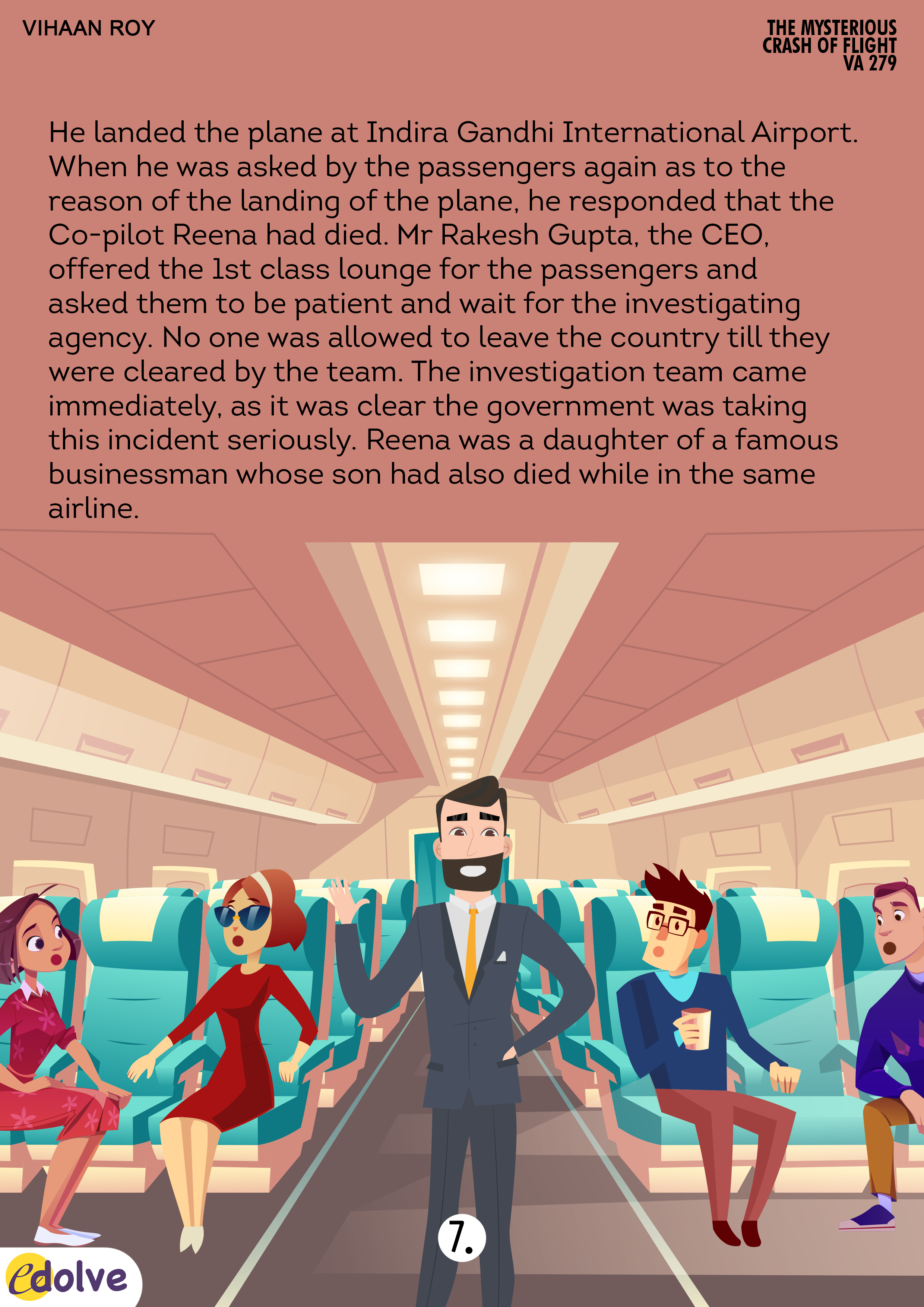 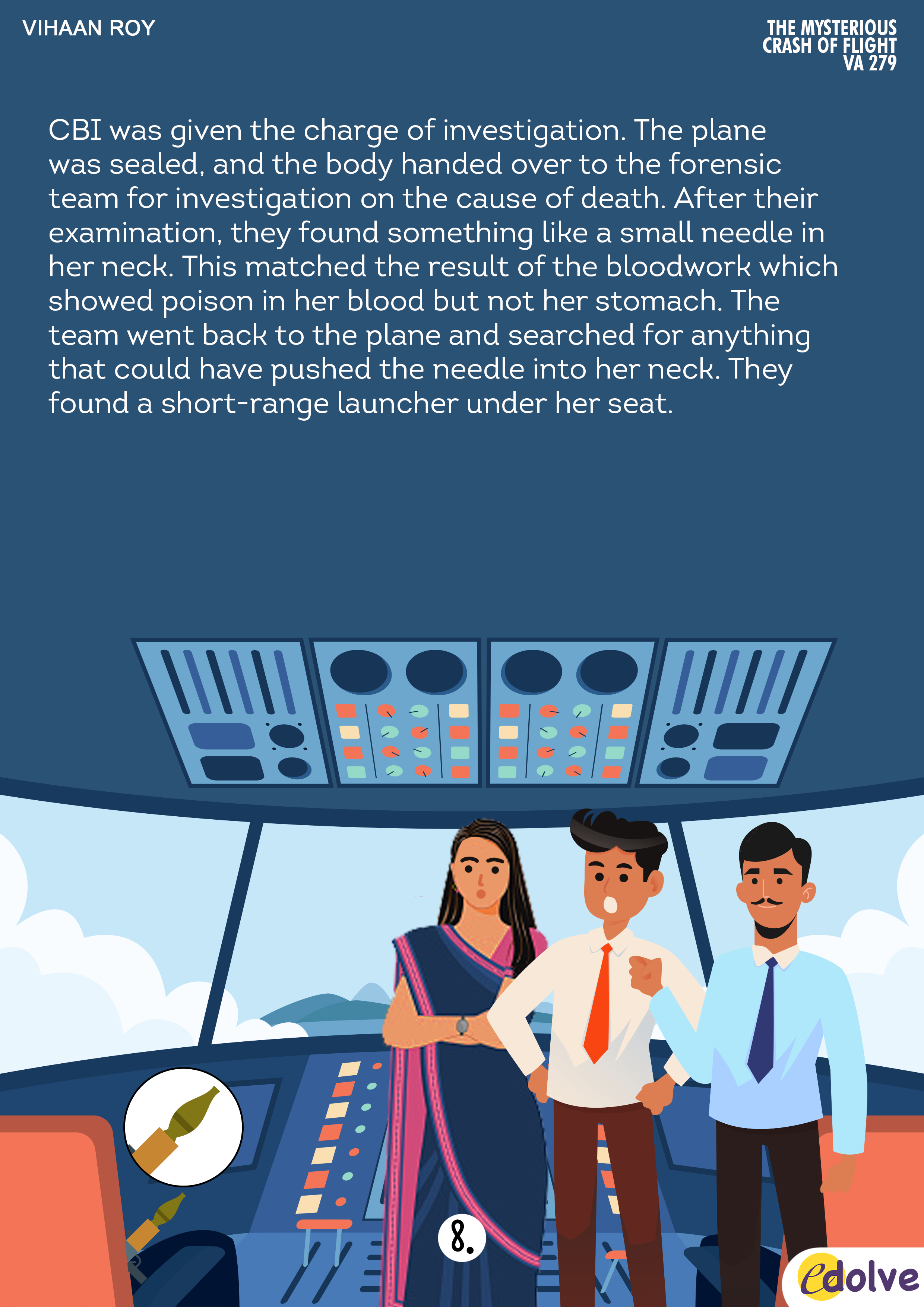 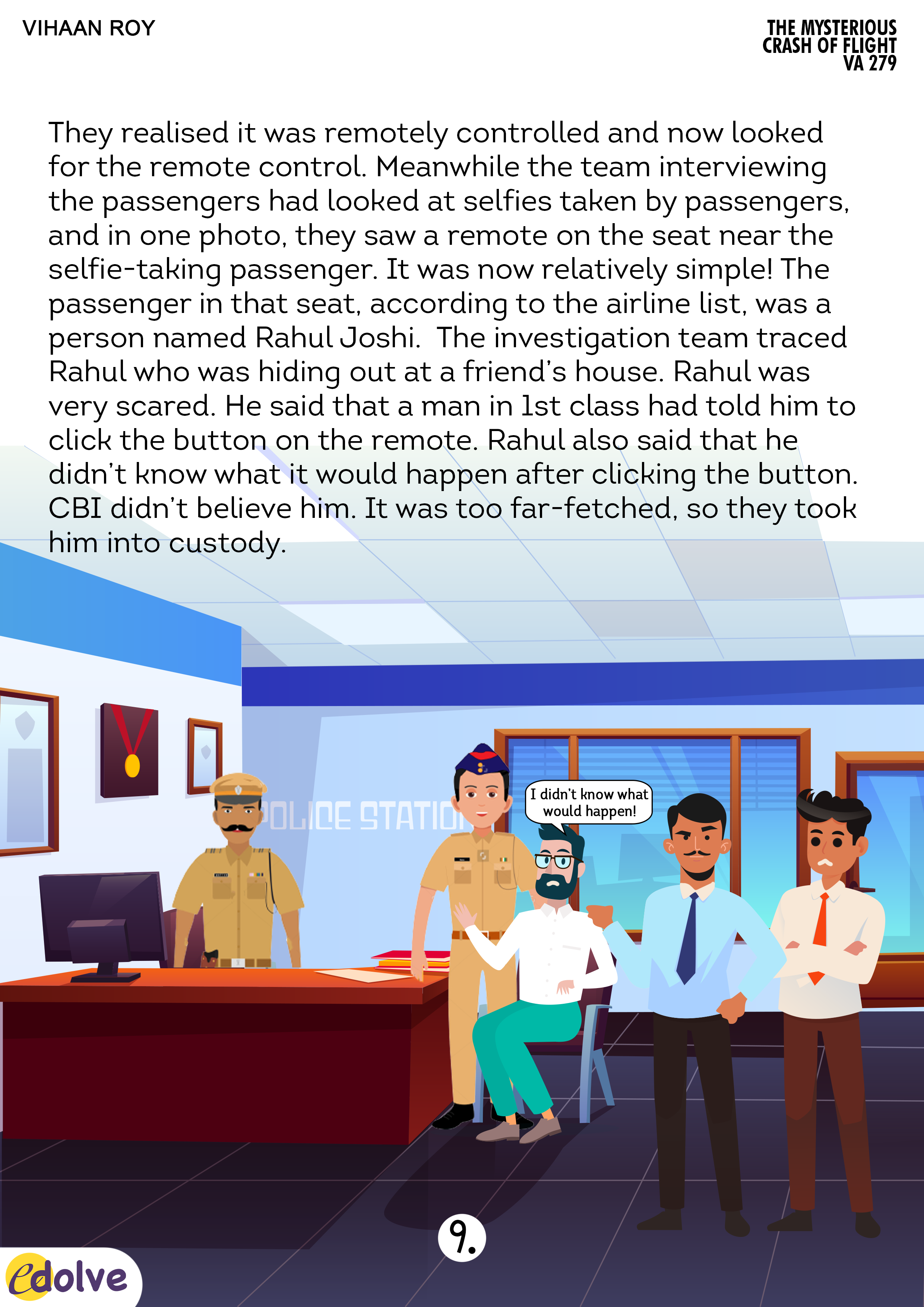 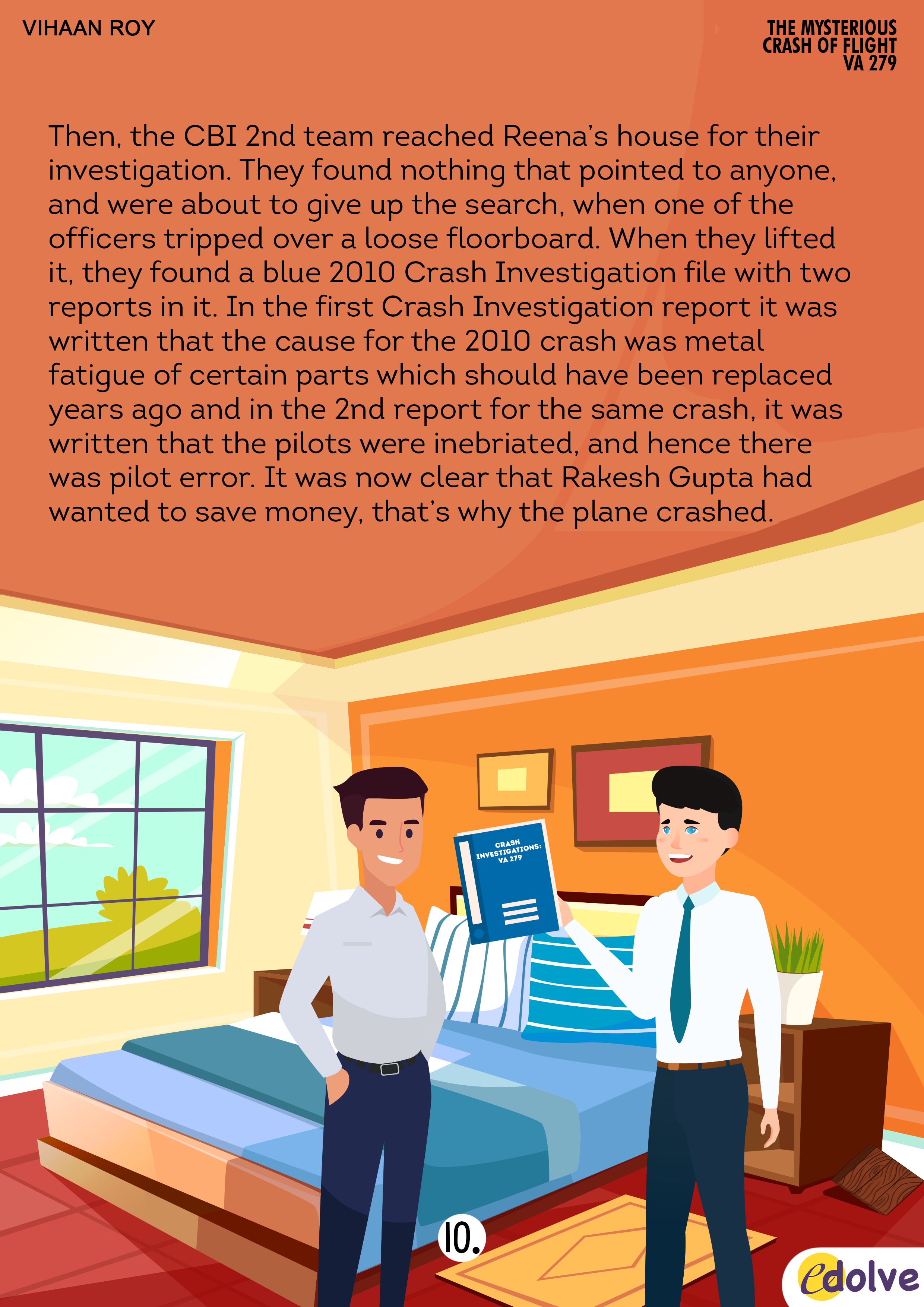 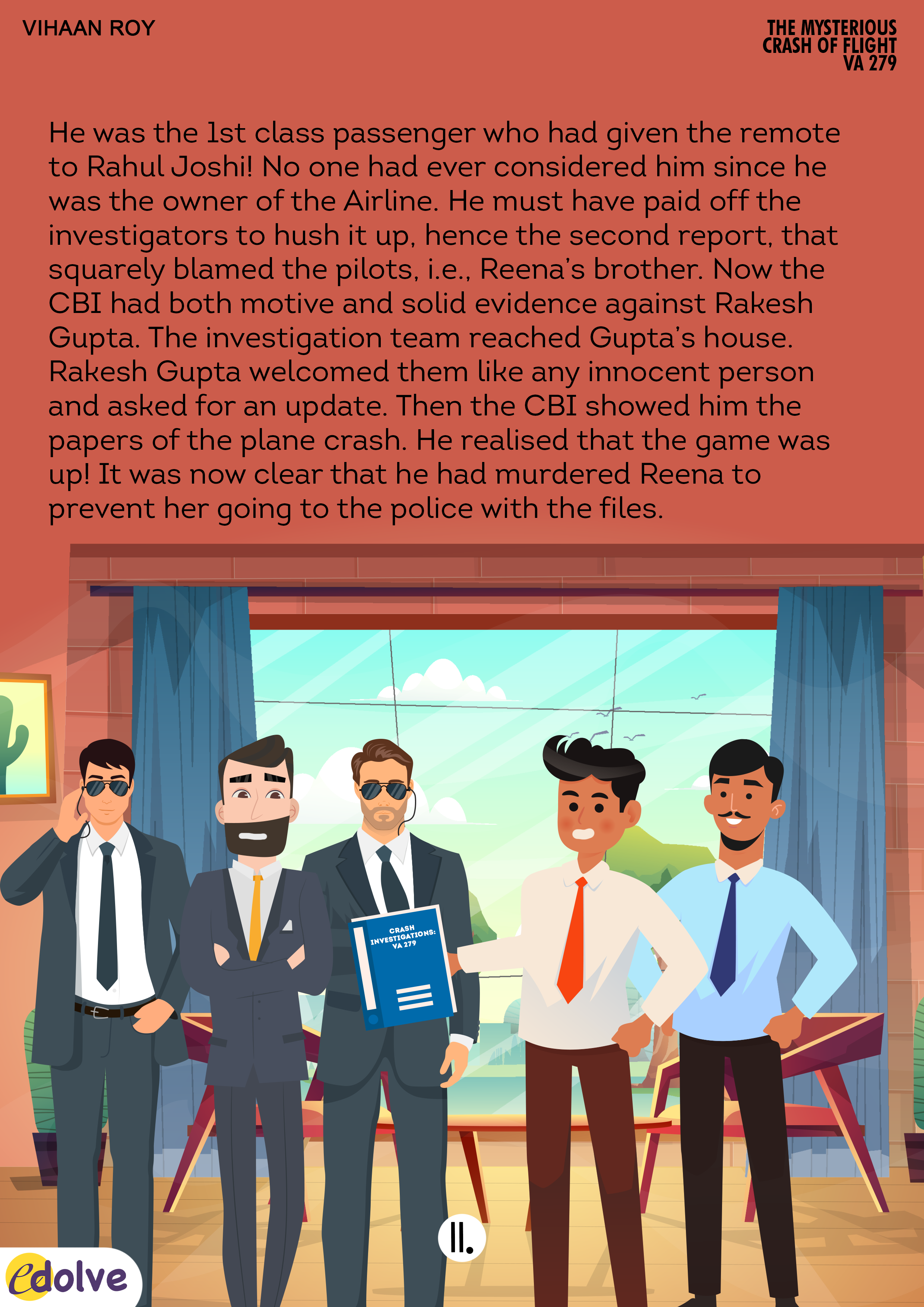 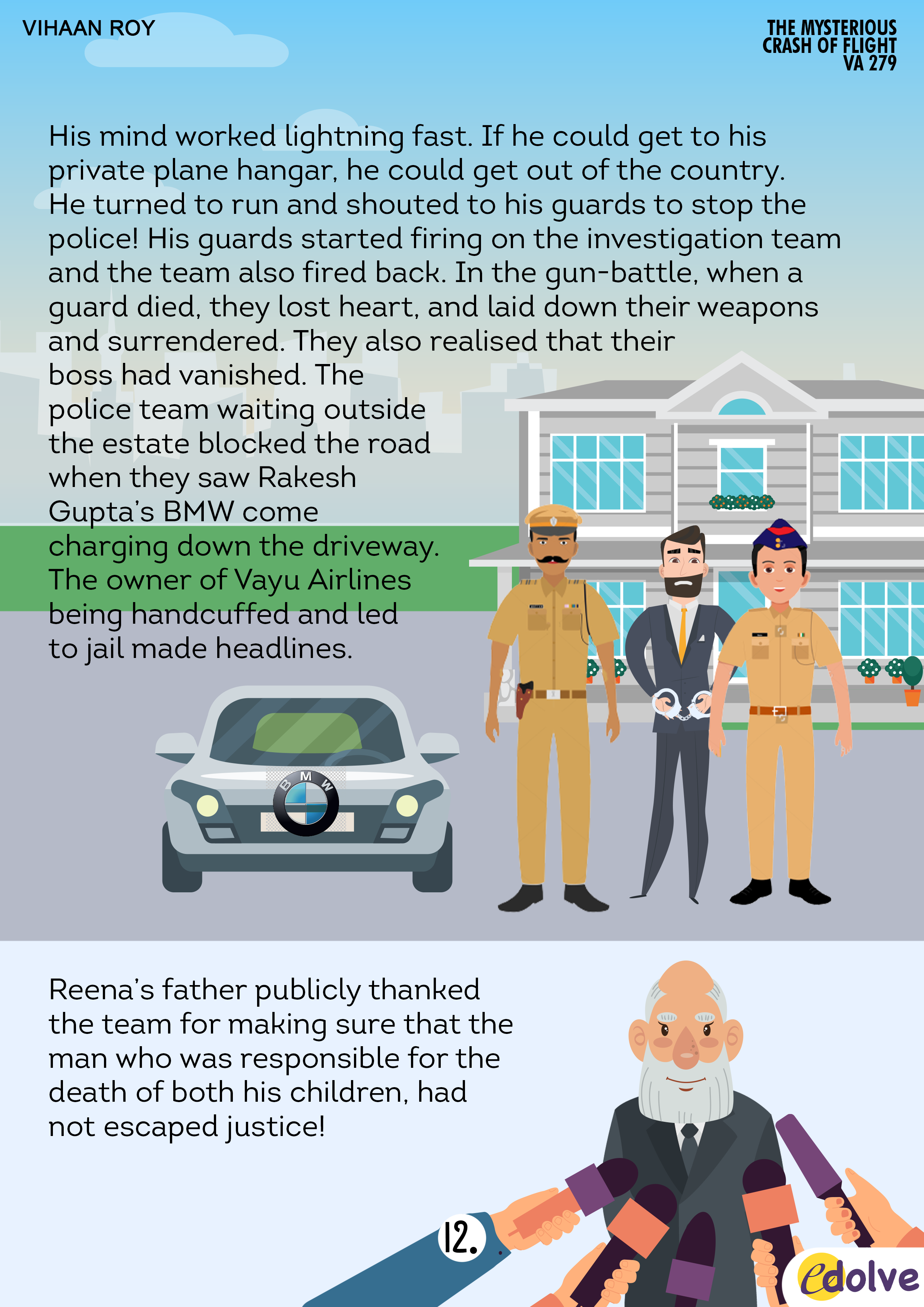 Making of an Author

The Mysterious Crash of Flight VA 279

They say that air travel is much safer than driving a car, but this story tries to solve the mystery of a plane crash. The story traces the actions of a brilliant, brave pilot who becomes a pilot after her brother captained a plane that crashed. Unable to accept the findings of the investigation, Reena decides to find out the truth for herself. Would her actions jeopardise her own life? She should beware, as the person responsible clearly has no respect for life.....From its thrilling beginning to its shocking ending, you will not be able to put the book down.

Making of a Vlogger

Vihaan loves anything DIY, and makes things at home all the time! He also loves science, so it's not surprising that he chose to make perfume at home! Watch Vihaan give fun facts about perfume and perfumers...who incidentally are more often men! He will make a Green Apple perfume right in front of you, and inspire you to create your own fragrance too! You are sure to learn from and enjoy DIY-Perfume With Vihaan!

Making of an Entrepreneur

This young Edolvian can be termed as an eco-warrior with his revolutionary ideas on conservation. His chosen area is plastic, which he has researched thoroughly before outlining a great way to up-cycle it. If you want to learn what Eco-bricks are, like we did, tune in! 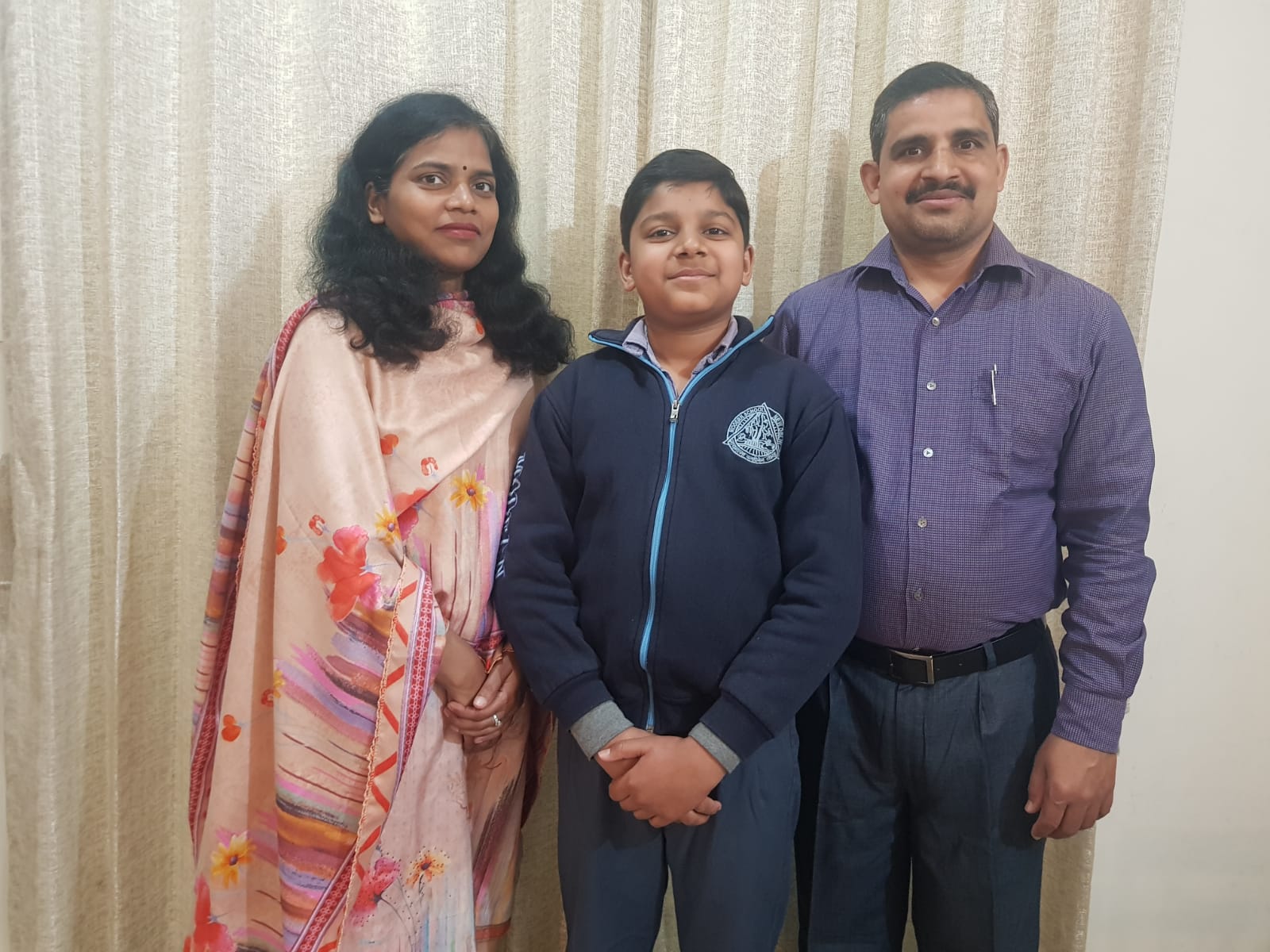 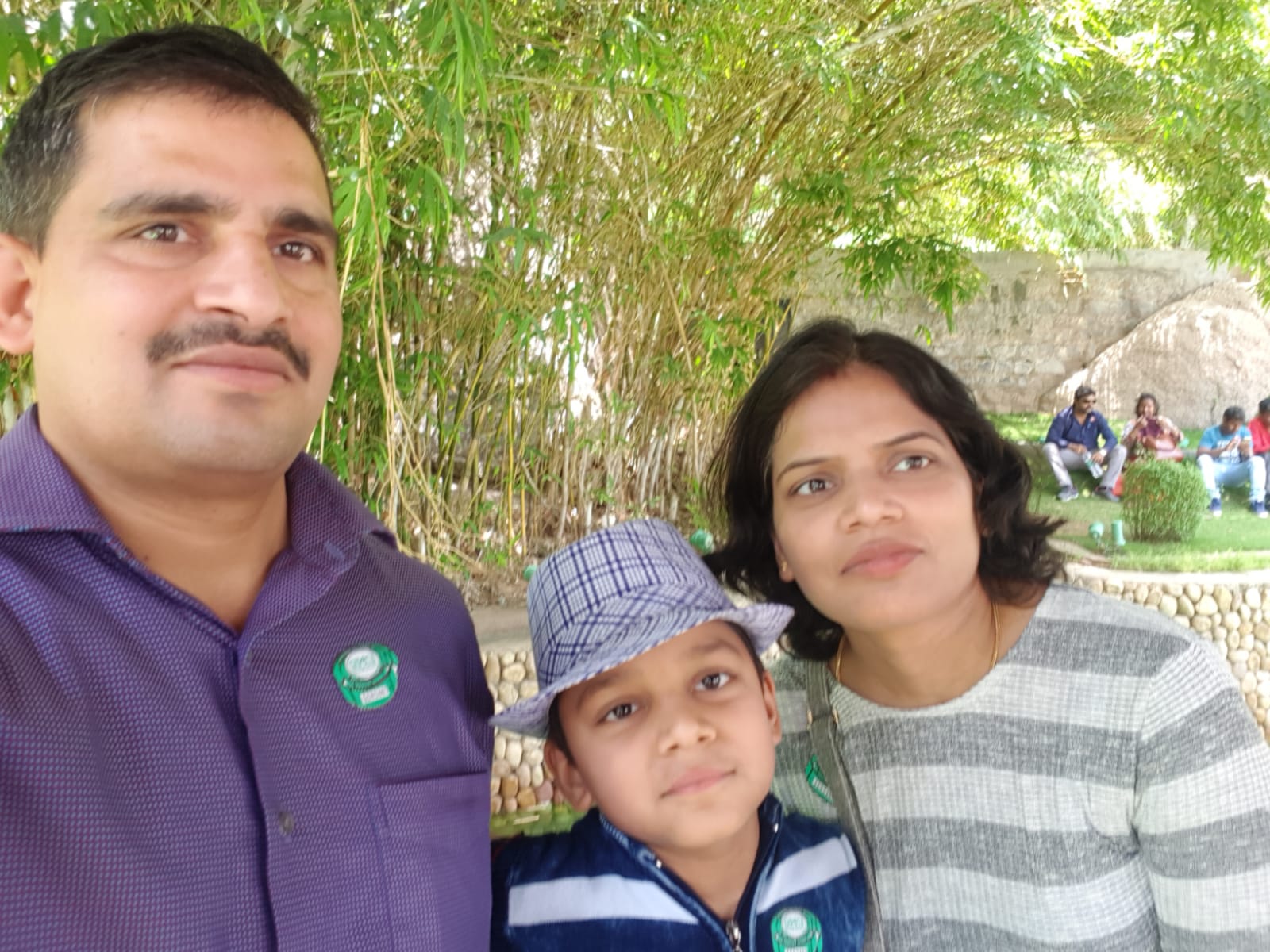 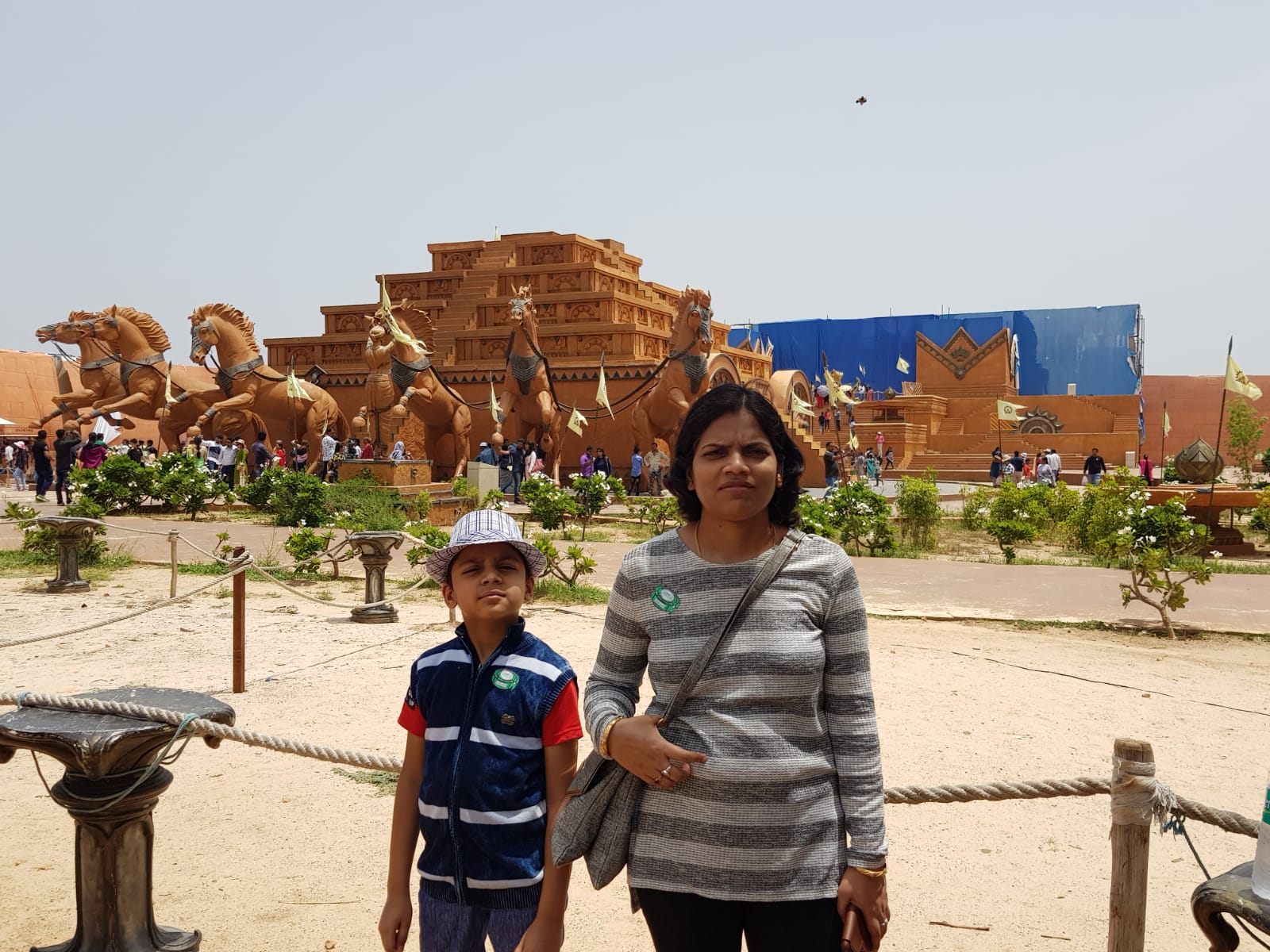 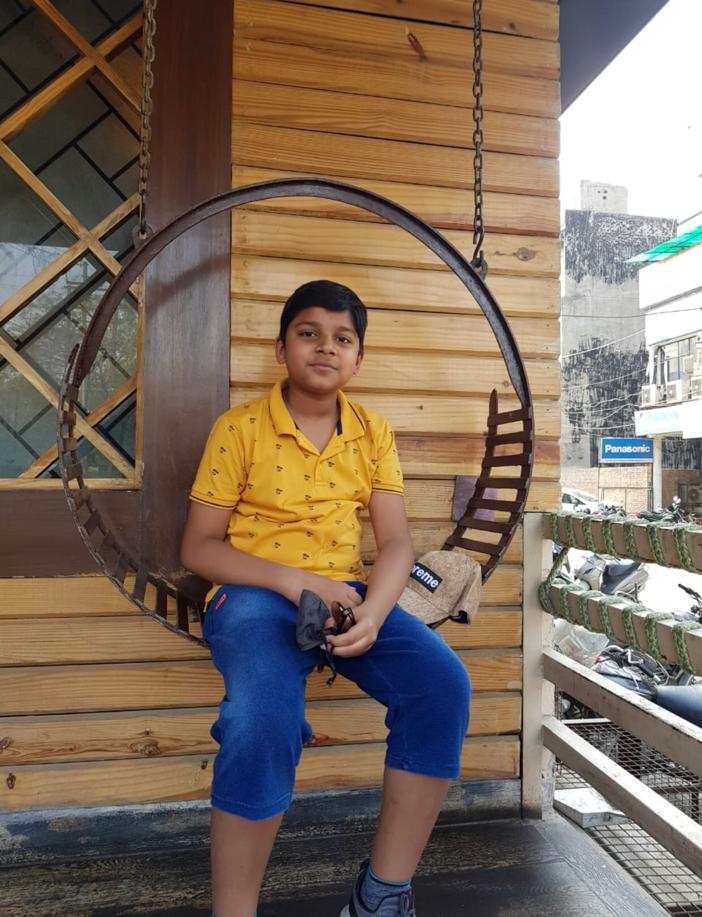 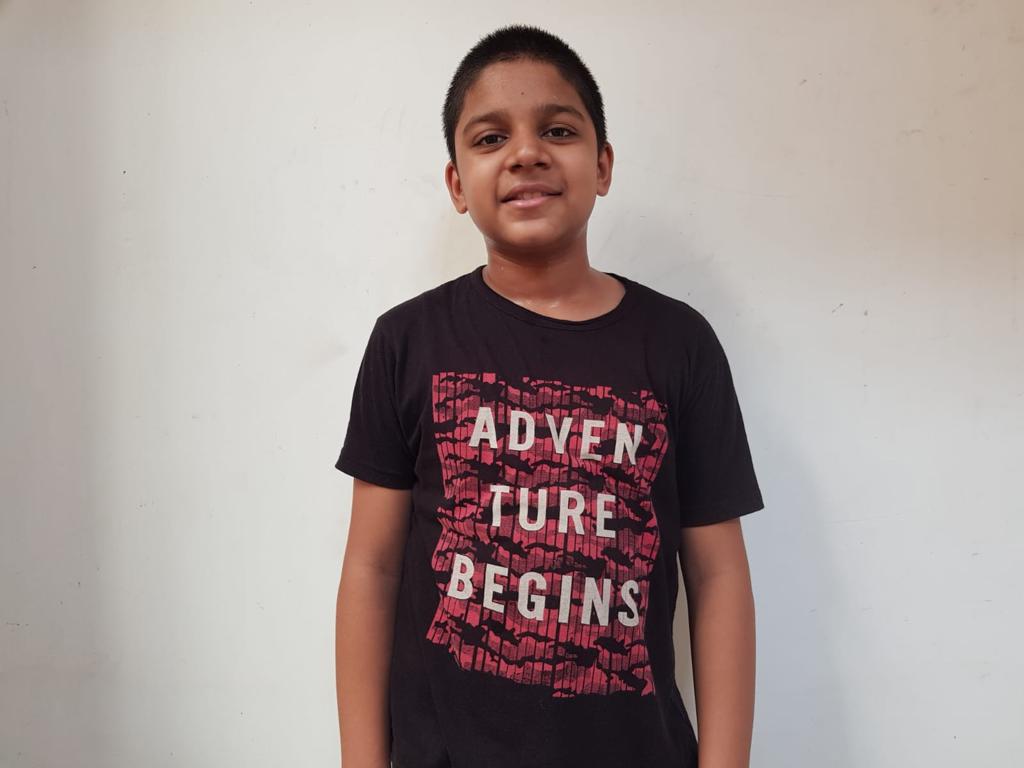 Want to learn how to create such an awesome portfolio? "Thank You for visiting my profile!"
- Vihaan Roy

Promote my portfolio, if you loved my work!

If you wish to interact with me, please fill up the form.